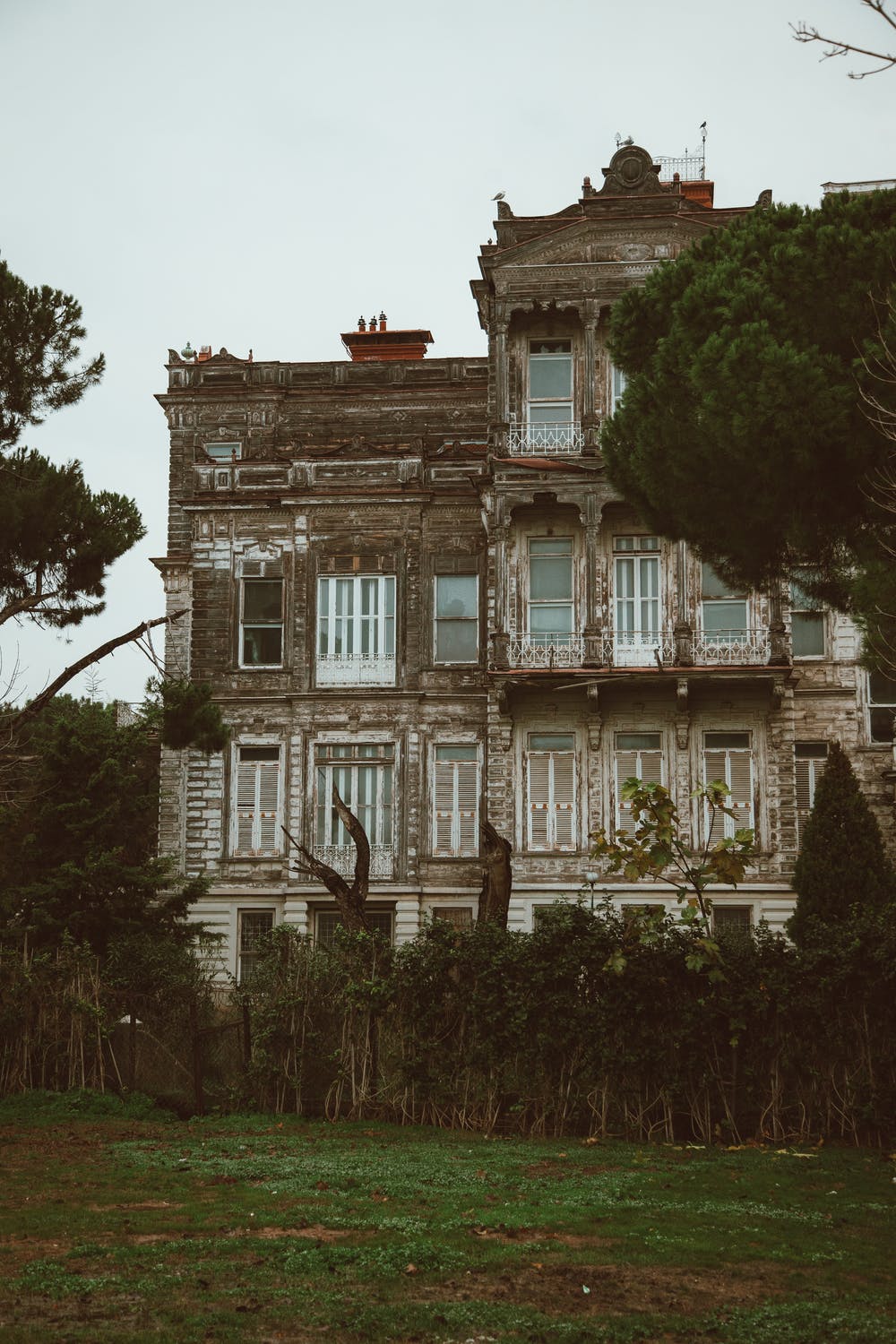 Who wouldn’t love to live in a mansion? A mansion filled with multiple rooms, elegant lights, artistic design, and a classy ambiance is a dream for most people. Not all mansions are the same; they vary in size and design, making them unique. We also appreciate their exquisite design, thanks to the great architects that contribute to their development. There are also mansions that have been around for hundreds or thousands of years ago, showcasing a rich historical value of the place.

First on the list is the neoclassical castle located on an island in New York. From the name itself, the Bannerman’s Castle is a mansion that was established by Francis Bannerman VI. The mansion was previously used as a military supplies warehouse during the 1990s. Besides the massive warehouse he built for the military supplies, Bannerman also built residential houses near the mansion. However, after Bannerman’s death in 1918, the construction also came to an end without finishing the structures. Over the years, changes in society made a significant impact on Bannerman’s Castle. During the 20th century, sales had a catastrophic decline, along with a powerful storm that swept the island. The ferry used to go to Bannerman’s Castle also got destroyed by the storm. Interestingly, the state bought it in the late 1960s, which made it open for tours.

The Mudhouse Mansion is a large structure located in Fairfield County, Ohio. Despite its interesting design, it is not clear when it was exactly built; speculations state that the mansion was established sometime during the late 19th century. However, if you are looking for an abandoned place to visit, the Mudhouse Mansion would be much of a disappointment since tours have already been prohibited for a long time. Because of the mansion’s uncertain origins, it has been widely known for the various legends and stories associated with it.

Next on the list is a mansion located near Lake Como, Italy. The Villa de Vecchi is a true masterpiece built for Count Felix De Vecchi. Originally, Villa De Vecchi was established to be a summer house for Count De Vecchi and his family. However, they haven’t been able to spend many years in the summer house due to a tragedy after it was built. After the construction of the summer house, the family became a constant recipient of horrific events. Just a year after it was built, the architect died. In 1862, Count De Vecchi’s wife was murdered while his daughter was missing. The event led to a year of search-and-rescue operations, which ended as a failure. When no hopes of finding the daughter arose, Count De Vecchi died by suicide. Interestingly, the summer house became occupied by his brother, along with his family. They stayed there until World War II, then left it vacant after.

If you are a fan of massive abandoned mansions, you would definitely love this next one. The Lynnewood Halls is a historic house in the United States and is considered one of the largest. It is the twelfth largest in the country, wherein it showcases incredibly 110 rooms. This structural marvel was known for its significance for housing the private art collection of European masterpieces. The house was a masterpiece built for Peter Arrel Brown Widener in 1900. Widener was a wealthy businessman who mostly earned his riches from investing in public transit and meat packaging. Widener lived in the house, along with his three sons, until he died in 1915. After his death, his son Joseph continued to live in the mansion for decades and died in 1943. Joseph was the last known family member to have settled in the house. Interestingly, the house was then sold to Carl McIntire for $192,000 in 1952. However, it went into foreclosure in 2006 after encountering problems paying the mortgage.