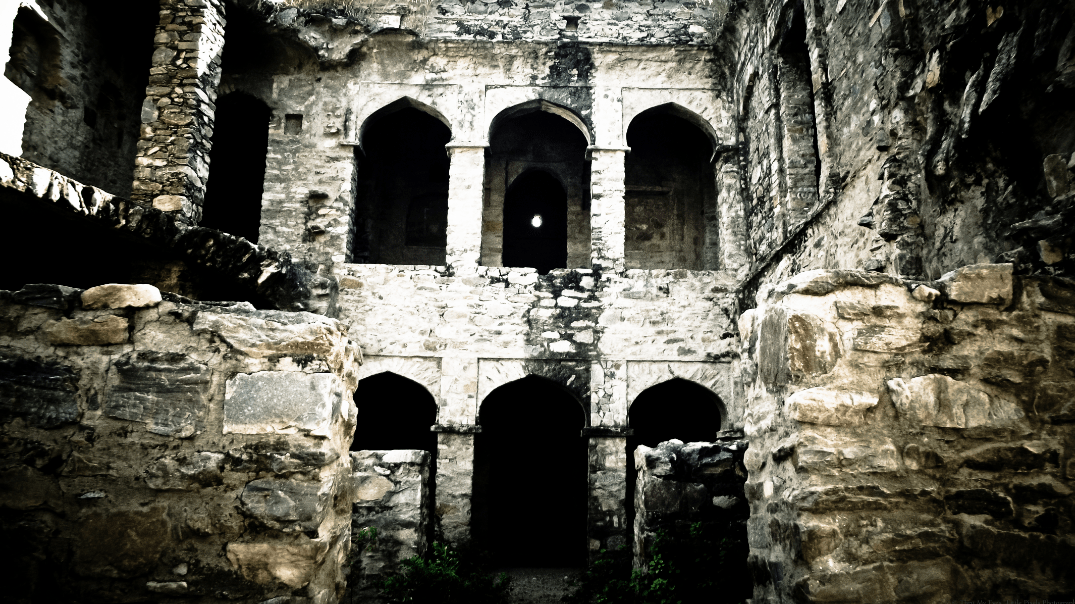 Renowned as India’s most haunted site, Bhangarh Fort is shrouded with eeriness and mystery. While it spooks many and causes people to fly far away from the area, the fort also attracts curious travelers, wanting to experience anything supernatural the place holds. Different tales are being connected to their origin dating back to the 16th century, with each story ample enough to give you a quick jolt. If you’re not a faint of heart, there’s no reason why you shouldn’t pay a visit to this place, as witnessing its notorious strange grandeur firsthand will undoubtedly bring the thrill a hundredfold. In this article, let’s know more about Bhangarh Fort, its fascinating history, and why it has become a top Indian tourist attraction of all sorts. 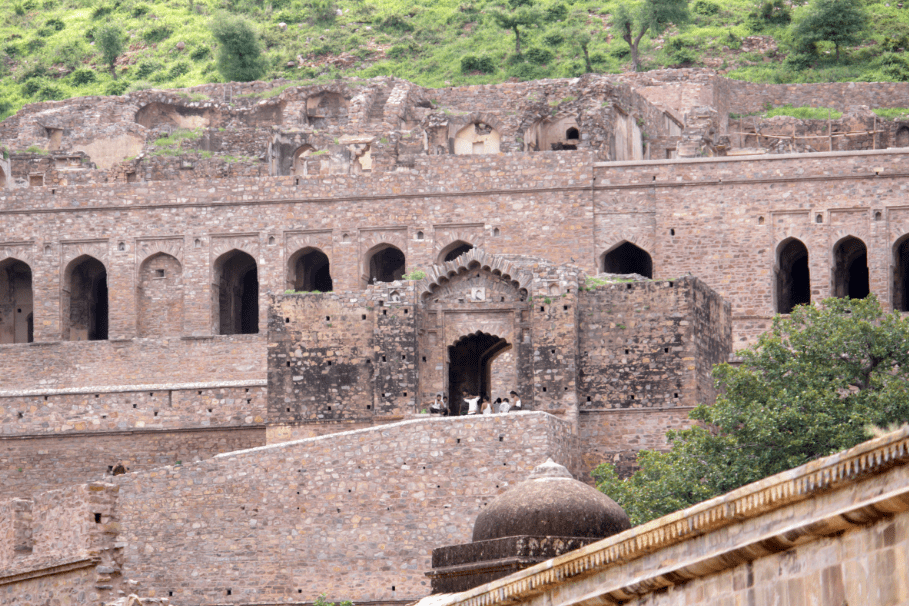 The Stories Behind Bhangarh Fort

Bhangarh Fort was built by the local ruler Raja Bhagwant Das for Madho Singh, his younger son. Bhangarh was actually a flourishing town, and the structure was once an insignia of majesty and authority. The entirety of the place was pretty impressive, which features public chambers, temples, a marketplace, and the royal palace. It is estimated that about 10,000 people lived in the town before it was eventually abandoned. Two legends circulate as to why the fort complex suffered its ill fate.

The first story says that an ascetic named Balu Nath granted permission to erect the Bhangarh Fort under one condition: the fort must never cast a shadow upon his dwelling. The agreement was strictly adhered to by everyone, except for Madho Singh’s ambitious successor named Ajab Singh. The latter added vertical fortification, which enveloped Balu Nath’s abode in shadows. With the ascetic’s insurmountable rage, he cursed the city and the surrounding villages. Bhangarh Fort became doomed, and no structures managed to survive the Guru Balu Nath’s wrath. 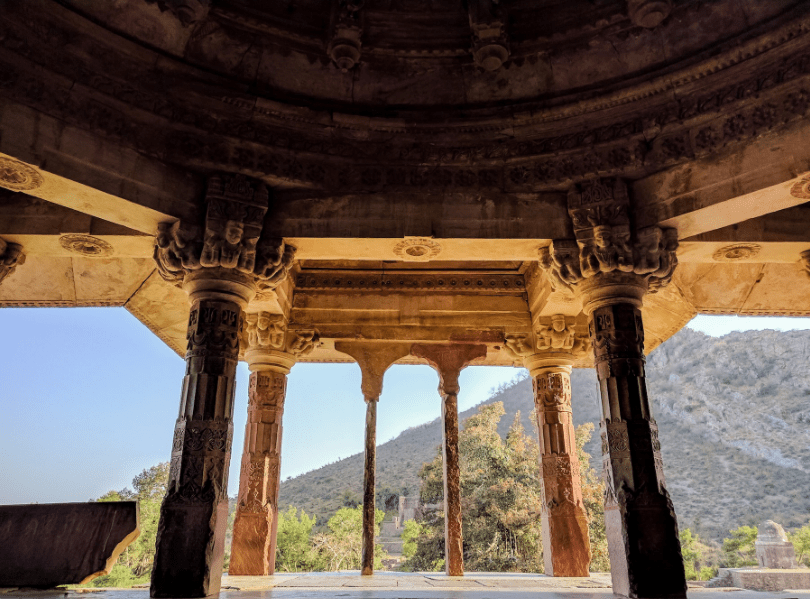 The second story revolves around Princess Ratnavati. She had an unmatched beauty, with her charm encompassing other kingdoms, borders, and even other worlds. As she turned into legal age, many suitors from different states tried to ask for her hand for marriage. One of them was a local black magician, who acknowledged that he’d never win the princess’s heart in normal circumstances. As such, he resorted to using a potion, which he possessed with his magical powers.

Princess Ravanati discovered the black magician’s plan and poured the potion into a boulder, which then rolled down and physically crushed the magician to death. Before his doom, it was believed that he cursed the town into death, stating that no one could live in it and it will no longer witness any rebirth – as is its current status today. 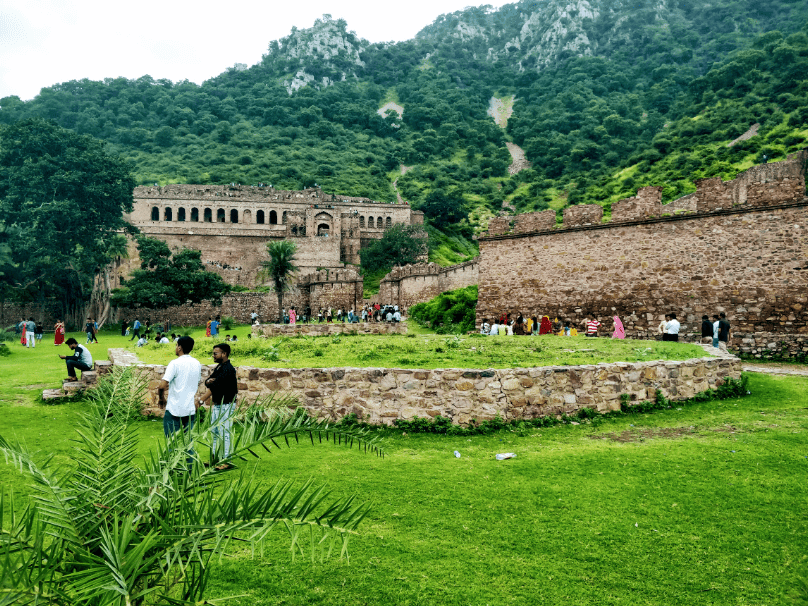 Though science, of course, debunks such legends, many people still believe that Bhangarh Fort is a haunted place and a sanctuary of ghosts. Talking to locals and other villagers will even introduce you to newer stories about the complex’s unfortunate fate. Meanwhile, those who visited the area claim that the place provides an unusual chill. Different noises are also heard in the fort, ranging from ancient music, crying or screaming women, to other strange noises. Shadows, unexplainable lights, and even baffling odors are also said to be noticed by visitors.

Other experiences are pretty extreme, with people saying they’ve been touched by unknown elements or being closely watched by different entities. Fatal accidents have also been recorded in the past, forcing the ASI(Archaeological Survey of India) to prohibit visitors from entering the fort’s premises from sunset to before sunrise. Meanwhile, others believe that anyone who enters the fort complex at night will be locked down and may never be able to return again.

Is Bhangarh Fort really haunted? The answer depends on what a specific person believes in. It can be true, or it can only be mirages brought by expansive imagination. What remains true is that Bhangarh Fort is an architectural marvel. Many of its stunning gates, chambers, temples, and structures are still intact and heeding to be admired by travelers – proving that the place is more than beyond the notorious spooks.