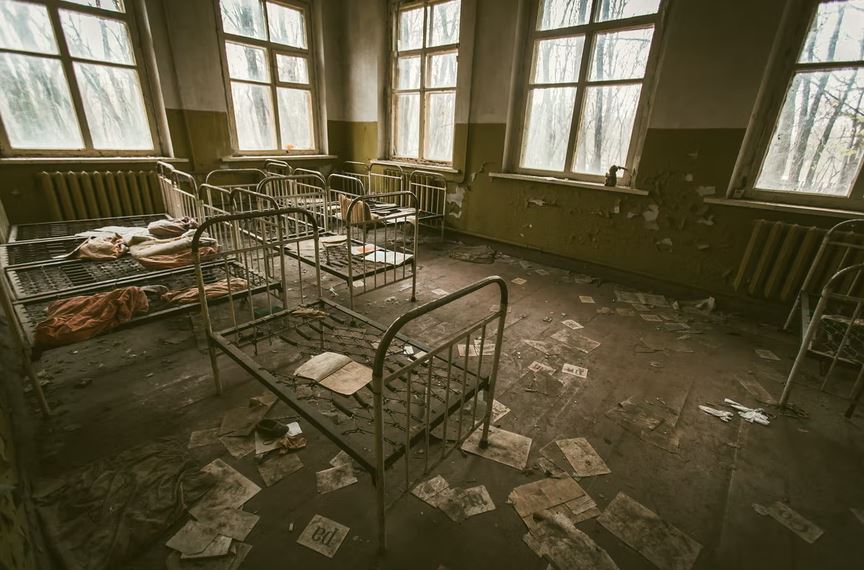 Storage Units are something that most of us are familiar with. Aside from abandoned buildings, they are storage units that people rent by the month or year to keep all of the things they cannot or do not want to keep in their homes. People occasionally fail to pay their storage locker rent for a variety of reasons. They could die or simply leave the items behind.

The items kept in these units can sometimes be quite valuable. What happens to abandoned storage units, for years, storage companies have held auctions to sell the contents of abandoned units, and people have come away with some unexpected and lucrative finds: pirate gold, vintage comics, rock and roll memorabilia, valuable artwork, and much more.

Storage Wars, a reality TV show on the A&E Network, premiered in 2010. The show focused on the exciting and entertaining storage auctions, as well as the professional bidders, who were often secondhand store owners. The show quickly became one of the most popular on the network.

Whether Storage Wars is true or not, audiences can’t get enough of stories about hidden treasures hidden in abandoned storage lockers. Brandi Passante and Jarrod Schulz are a young couple who were just getting started in the auction business when Storage Wars first aired. One of Passante and Schulz’s first auction wins cost them $50. One of the largest collections of My Little Pony collectibles ever seen, valued at $1,000, was found in the locker.

Mary Padian, also known as the Junkster, was a regular bidder on Storage Wars: Texas, one of the Storage Wars spin-off shows. Padian and her business partner won a locker containing an antique candlemaker — a mold that could produce dozens of candles. Padian’s partner wanted $50 for it, but Padian took it to a candle shop and had it appraised for $1,400.

In the third season of Storage Wars, Ivy Calvin joined the cast. Grandma’s Attic, his resale shop, is his business. Calvin won the auction for a locker that initially appeared to contain only old bedding and a mattress, but Calvin discovered an original ship’s huge steering wheel tucked away behind the mattress. He donated his find to the Los Angeles Maritime Museum, which valued it at $1,500.

4. The Japanese version of the Mario Brothers Board Game

Darrell Sheets, a regular on Storage Wars, earned the moniker a.k.a The Gambler for his large bids that appeared to be risky at first but often paid off. He paid $950 for a locker that held gardening and fishing equipment as well as household items. Sheets discovered a Japanese version of the Mario Brothers board game, as well as a vintage vinyl Nintendo case containing collectible Mario Brothers dioramas, inside a box. The dioramas and board game alone were worth $1,700.

5. The Stereo Equipment and Records

The Gambler, Darrell Sheets, paid $2,100 for a storage locker full of vintage 1970s stereo equipment and records. Collectible records, a Thorens turntable, and Bozak speakers were among the items on display. The turntable and speakers alone were worth $1,800. The vinyl records were given no value.

Ivy Calvin paid $300 for a locker that was stuffed to the brim with belongings, most of which were in black plastic garbage bags. Calvin was forced to haul the majority of the items to the dump. He did, however, discover a woman’s professional leather motorcycle racing suit with body armor among the bags. The suit was valued at $2,500 by a local women’s motorcycle club.

Ivy Calvin purchased a locker for $110 with Mary Padian a.k.a. The Junkster. They discovered a vintage Fresnel movie spotlight/floodlight, made in 1936 and still in good working order, inside the locker. The light was estimated to be worth around $2,500.

Mary Padian, a.k.a. The Junkster, won an auction for a storage locker containing two wood and leather contraptions during the show’s eighth season. Bactrian (double hump) camel saddles, possibly from the 18th century, were discovered. The saddles were valued at $3,000 each.

Jarrod Schulz and Brandi Passante paid $230 for a mostly empty locker with seven cardboard boxes. However, the couple discovered an official Star Trek prop replica phaser and a communicator — both with certificates — in one box. The items even included William Shatner’s autograph, who played Captain Kirk in the original 1960s series. The set was worth $4,000.

Jarrod Schulz and Brandi Passante paid $2,850 for a storage unit full of boxes. They realized they had found everything they needed to run a screen-printing business as they examined the boxes: screens, press, flash, and exposure unit. The equipment was estimated to be worth $5,000.

On Storage Wars, Barry Weiss, also known as The Collector, made one of the most unusual finds. He took a quick look around a locker that was up for auction and won the bidding for $1,525 dollars. Weiss had spotted an unusual wooden statue in the back of the locker that he thought might be valuable, which the other bidders were unaware of. He was correct. The head statue, which had glass eyes and real dentures, was worth $6,000. Weiss, true to his nickname, decided to keep the piece rather than sell it.

Barry Weiss, aka The Collector, won an auction for a locker containing an antique peep show machine in one episode of Storage Wars. This was a hand-cranked wheel that functioned similarly to a flipbook, allowing viewers to quickly view images on cards that were spun in a circle. Later, the machine was appraised at $7,000.

13. The Spare Car and Motorcycle Parts

Barry Weiss, aka The Collector, spent $1,700 on a storage locker filled with spare car and motorcycle parts, including 30 complete motorcycle engines, in Season Four of Storage Wars. Weiss, who collects classic cars and vintage motorcycles, was able to recognize the parts’ worth. He later sold the property for a $10,000 profit.

The Collector, aka Barry Weiss, is a retired antique dealer. He won the auction for a unit that appeared to be full of vintage salon equipment in the first season of the show. Weiss, on the other hand, discovered a 1929 Marshall and Wendell model piano inside the unit, valued between $10,000 and $12,000.

15. The Indian and Asian Artifacts, Antique and Vintage Furniture

The Gambler, Darrell Sheets, paid $2,800 for a locker full of Indian and Asian artifacts, antiques, and vintage furniture. Sheet’s profit from the locker was estimated to be around $12,000 after he took the Queen Anne chairs to an antique dealer, who valued them at $7,000 each.