Gambling is one of the most popular recreational activities that many people love. This is why tourists also include casinos in their itineraries when they travel to different cities and countries. However, in the present time, lesser people visit land-based casinos to play because many find it more convenient to play their favorite casino games online. There are many trustworthy online casino sites today that offer fun and entertaining games, like gossip slots.

With the popularity of online casinos, some land-based casinos lose their regular customers. There are even some that have closed their doors for good. Across the world, there have been a lot of casinos that have closed for different reasons throughout the years. If you are into discovering abandoned places, here’s a list of some of the most amazing abandoned casinos in the world. 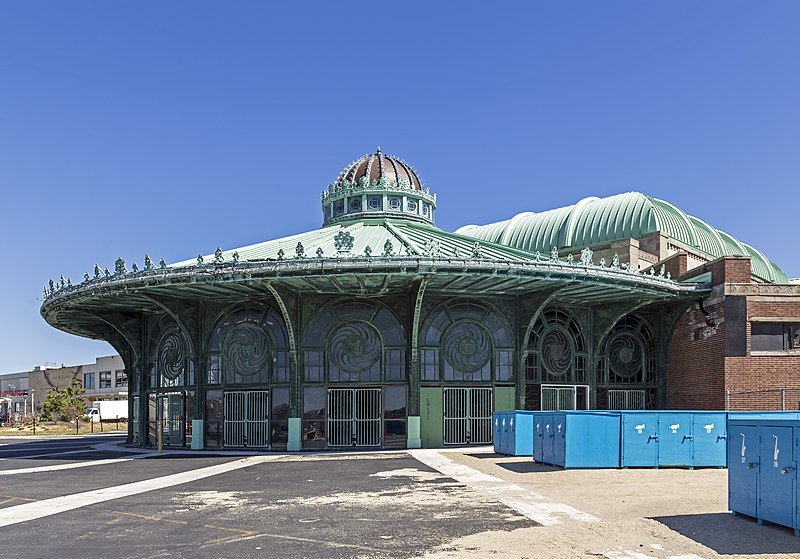 This is one of the earlier casino locations in the area, and a very popular tourist spot, too. However, after Atlantic City was built and the direct competition it faced, Asbury Park Casino went into failure and had to close its doors permanently in the 1980s. Today, the popular location of this casino still stands, and it reminds people about its successful years in the past. There have been a few renovations for this location in recent times. Therefore, it can be possible to see it open its doors again in the future.

This is a very iconic casino that looked over the black sea. Romania’s Casino Constanta was a popular destination of choice for many rich people during the time that it was still open. However, it closed its doors in 1990 due to the vast amount of money it needed to stay open. The beautiful casino dates back to the early 1900s. The building was a work of art by an architect named Petre Antonescu. This casino’s building is well-known as a symbol of the city. Up until now, it still brings in tourists to admire its fabulous structure.

This casino is the second tallest building that you can find in Las Vegas. However, it is now abandoned and just a tidy reminder of the 2009 recession that affected a lot of businesses hard. Fontainebleau Resort used to cost $3 billion, with 3,889 casino rooms in the making. However, its creation had to be stopped at 70% due to a lack of funds. In the present time, the beautiful building still stands, as do many closed casinos in the past in Last Vegas.

The Penthouse Adriatic Casino was built in the early 1970s in the Croatian town of Malinska. It was created as a luxury resort for rich and famous people. However, after the civil war and tourists going somewhere else, the casino was forced to close its doors in the 1990s. At the present time, the spectacular Penthouse Adriatic Casino still stands but is totally abandoned. It is now a fitting reminder of what it used to be many years ago.

The Bokor Palace Hotel and Casino was built in 1962 to match the resort that had already stood since 1921. In fact, that resort was popular for taking the lives of 900 people when it was being built. However, it was abandoned and stood for a lot of years until 2008, when a project announced that the resort will be constructed back to its glory days. As of 2012, the place reopened under the name Thansur Bokor Highland Resort.

This abandoned casino sits on a beautiful hillside in the Italian ghost town of Consonno, which is a few minutes from Milan. This Medieval village used to be home to several hundred inhabitants before Count Mario Bagno bought the whole farming town in 1962. The Count has a plan to create Italy’s own Las Vegas paradise. With this, he demolished every building except for the casino and the local church of San Maurizio. 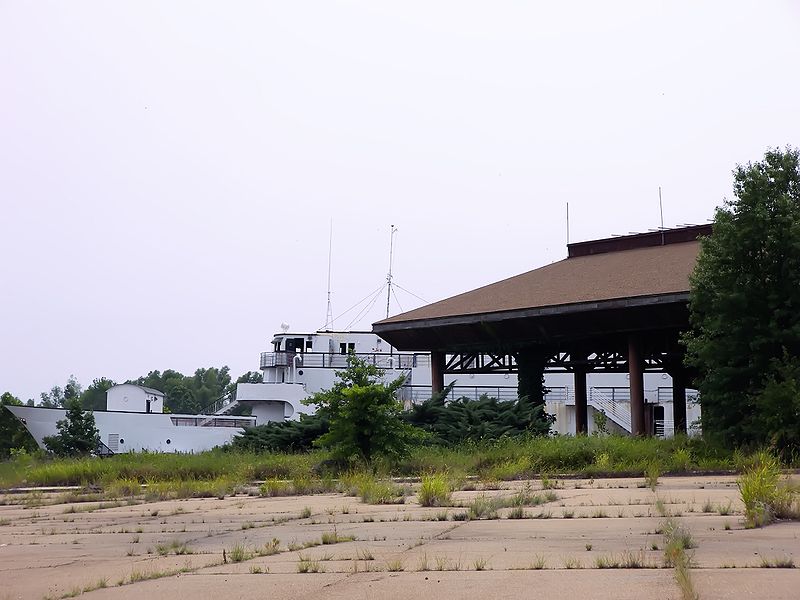 This abandoned casino started out to be the SS Nantucket. It first set sail in 1957, transporting passengers from New Bedford, Massachusetts going to the island of Nantucket. Later on, it was renamed the SS Naushon. It was the last steam-powered ship in regular operation on the East coast of the United States before it moved to the southern Mississippi River.

In its new home in Mississippi, it functioned as the Cotton Club Riverboat Casino, which opened in December 1993. Many tourists gathered onboard the casino. Later, it moved to Lakeshore, Mississippi, at Bayou Caddy. It, later on, became the Jubilation Casino. More than a million dollars was invested into the riverboat casino for fixing. However, it wasn’t successful, which led it to close its doors in October 1995. In the present time, it deteriorates the waters of Mhoon Landing, Mississippi. It has a trashed interior, and slot machines are all over the gaming floor.

These are some of the most amazing abandoned casinos in the world. Even though these structures are empty and in decay, they are like hidden treasures that give us clues and stories about their past.