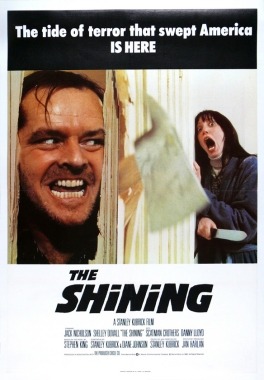 Horror film soundtracks have quietly changed the film industry like a virus, in addition to being grim and distinct mood-setters for horror nights. Music is more important in horror films than in any other movie genre, except for Broadway musicals.

A symphony of good music may trigger emotions, and the perfect movie scores are crucial in creating suspense, tension, and anxiety. When you listen to a soundtrack of a horror film, you will undoubtedly feel its terrifying impact.

Here are the most popular horror soundtracks of all time.

First on the list is the C.H.U.D. soundtrack composed by Martin Cooper, a famous keyboardist from a well-known band called Orchestral Maneuvers in the Dark, and David Hughes, also an ex-keyboardist from the same band. In the early 1980s, the duo spent a lot of time creating synth instrumentals, quickly filling Warner Bros.’s call for synth soundtrack during the post-Chariots of Fire era.

The Cannibalistic Humanoid Underground Dwellers partnered with the claustrophobic, dreamy, and eerie sounds indeed sent shivers down everybody’s spines. The two created the sounds using a Roland SH1 and an Emulator sampler which they borrowed from O.M.D. 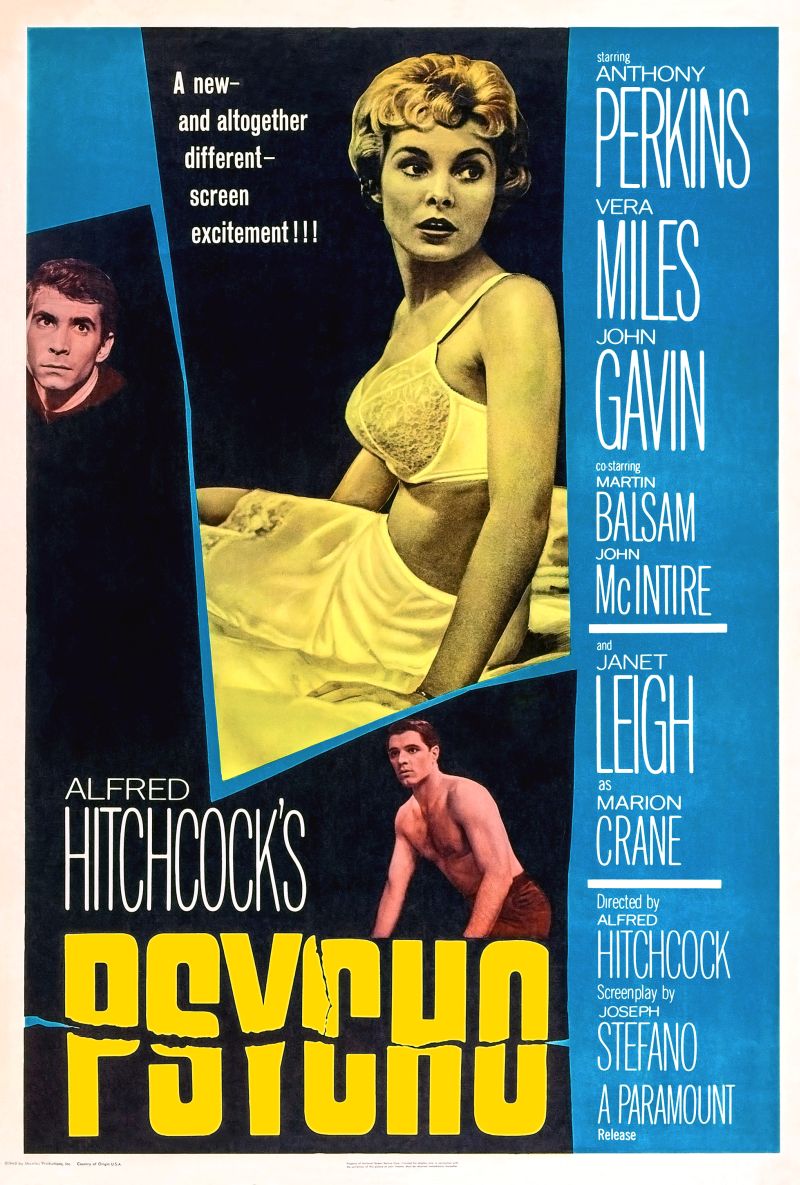 It’s the violin stabs in the movie Psycho, which has become instantly recognizable.

What’s more frightening is that Bernard Hermann’s string stabs complement the stabbing movement in the movie, making it feel much more realistic.

The tension and dread of the man-eating shark movie, Jaws, is sustained simply but brilliantly by only a few well-chosen tones, similar to Psycho. John Williams, the legendary music composer, uses the tuba to play alternating notes that are a semitone apart.

The music scoring in the movie would make you feel like a humongous shark is chugging you away, absurd and unstoppable.

The music composed by Maurice Jarre for the classic love story turned horror movie Ghost is more creepy and mysterious than frightening. However, the music score creates an atmosphere of tension and unpredictability, which heightens the impact of the movie scenes.

What’s scarier more than a happy and lovely tune partnered with a sinister scene in a horror movie? The 1973 Tubular Bells by Mike Oldfield sounds light, cheerful, and even happy, especially when listened to on its own. However, when paired with the horrific scenario of a 12-year-old girl possessed and inhabited by a demon, complete with obscene language and barks and snarls galore – the music takes on a far more frightening and heavy tone.

The movie The Exorcist technically turned that previously ordinary piano tune into a terrifying nightmare. 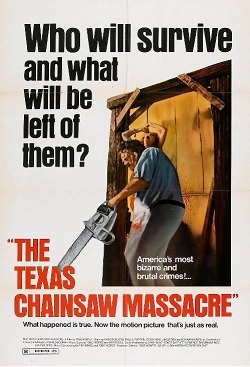 The soundtrack has a disturbing tone to it, aided by their creative use of various instruments like a vintage five-string Kay upright double bass, a steel guitar, a variety of kid’s musical instruments, a lot of pieces of metal on which they smashed tools. The two even used weird animal sounds as they try to end the sound-image boundary.

When you hear the soundtrack, you will know that trouble is coming for the characters.

Even though John Carpenter faced financial difficulties throughout the filming of Assault on Precinct 13, his strong and melancholic D.I.Y. score for this thriller/horror movie about a siege on a Los Angeles police station was composed for only three days and produced on a synth.

The throbbing beats and creepy noises perfectly suit the movie’s atmosphere of horror and misery. Carpenter’s soundtrack for this horror film is reportedly one of his most memorable music pieces.

His music scoring to the legendary horror movie The Omen earned Jerry Goldsmith his sole Oscar Award during his whole career. While almost all of the orchestral pieces depict the Thorn family’s mundane lives, the choral passages become increasingly frantic as the story progresses.

The terrifying chant “Sanguis bibimus, corpus edimus, tolle corpus Satani,” which means “We drink the blood, we eat the flesh, raise the body of Satan,” appears on the lead track.