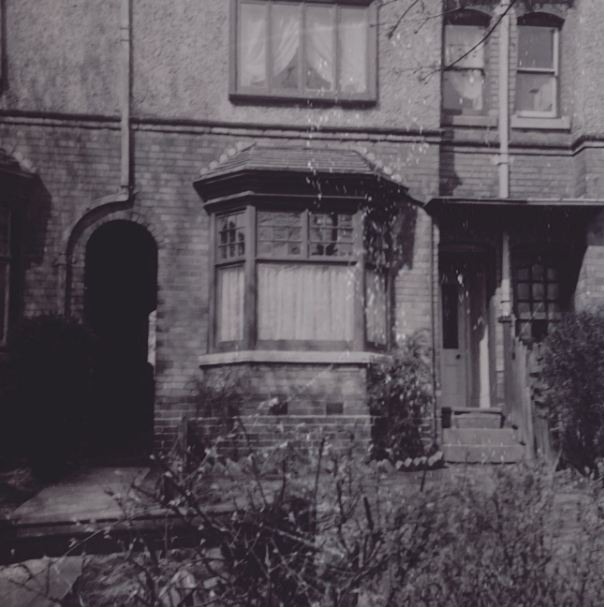 One of the things that we love to do is to watch movies. Like, drama, action, comedy, and horror. But aside from loving the story, the amazing view and location are adding more excitement to it. Every penny will be spent on a movie to give justice to the story. But if we are going to talk about movies, virtually a lot of people loves a good scare. We tend to look for that feeling, being scared and creeped out. Abandoned places that will match the movie are hard to find. Some of the locations were even created with CGI just to properly depict the story.

Still true to this day, producing a movie that will catch the audience’s attention is no joke. People behind those eye-catching films certainly have one particular goal, and that is to leave a mark on the viewers.

Here are some top movies set in abandoned places. They may not be all Academy Award winners, but if you love a mix of good scare and storyline, these are a must-see.

The film was released in 2006. It may not be as creative, but the way the story was depicted is very effective that was loved by many. It’s about an adopted woman who returns to her home country – and to the family that she never knew. She must now face the mystery that lies there. This simple yet effective indie horror film was given a limited theatrical release. It was directed by Nacho Cerdà, who also created some appealing movies in the industry.

Some horror movies are quite predictable with their scenes. But this movie turned out to be the exact opposite of predictable. It has some great jump scares and downright spine-chilling moments. The story revolves around an amusement park mogul. The mogul then offers a group of diverse people one million dollars to spend the night in a haunted house – that unfortunately contains a horrifying past. This film is the remake of the original House on the Haunted Hill. This remake was directed by William Malone and produced by Dark Castle Entertainment. Although the film was not extremely narrative-wise, some people still like the few scary moments of the movie.

I Am Legend is widely popular and watched by many until now. It’s all about a man fighting against the zombies and forcibly reviving a captured zombie. Years after, the plague either killed most of humanity or transformed the rest into monsters – a sole survivor in New York City struggles valiantly to find a cure. It’s an outstanding movie that definitely made a mark in the film industry. It’s a very recommendable movie for everyone, especially those who love action horror movies. The movie also starred one of the prominent actors today; Will Smith, with years of experience on his belt, was able to give justice to the movie.

The fans of this movie are unhappy about not getting the previous characters. Fans also complained about the movie being too much “Hollywoodized.” But the abandoned place shown in the movie was on point; the dark mood allowed the film to give scary vibes out. The movie was set six months after the virus inflicted the population of Great Britain. The US Army then came to offer assistance to them. They helped to secure a small area of London to have survivors repopulate and start again. But unfortunately, not everything goes according to plan. Reinfection to major parts of the secured area took place, and they need the survivors to evacuate once again.

It’s a comic sequel also linking Days and Weeks, produced by Fox Atomic. It’s also the prequel to the 28 Weeks Later movie. It is considered to be one of the revolutionary horror films in our generation. 28 Days Later was set four weeks after a mysterious, incurable virus spread throughout the UK. Then a handful of survivors try to find sanctuary. The featured scenes are located and set in London, such as Westminster Bridge, Piccadilly Circus, Horse Guards Parade, and Oxford Street.

It’s good to know about these small movie details. Giving and showing what people want to feel and see are also important for producing movies. People are somehow inclined to watching movies, especially scary and creepy movies, and we are simply wired to like that scary feeling. That’s why we take joy in watching even the so-called “ghost sightings” on YouTube. Abandoned places are not rare for films; they are largely used until today and already became a staple for scary movies.