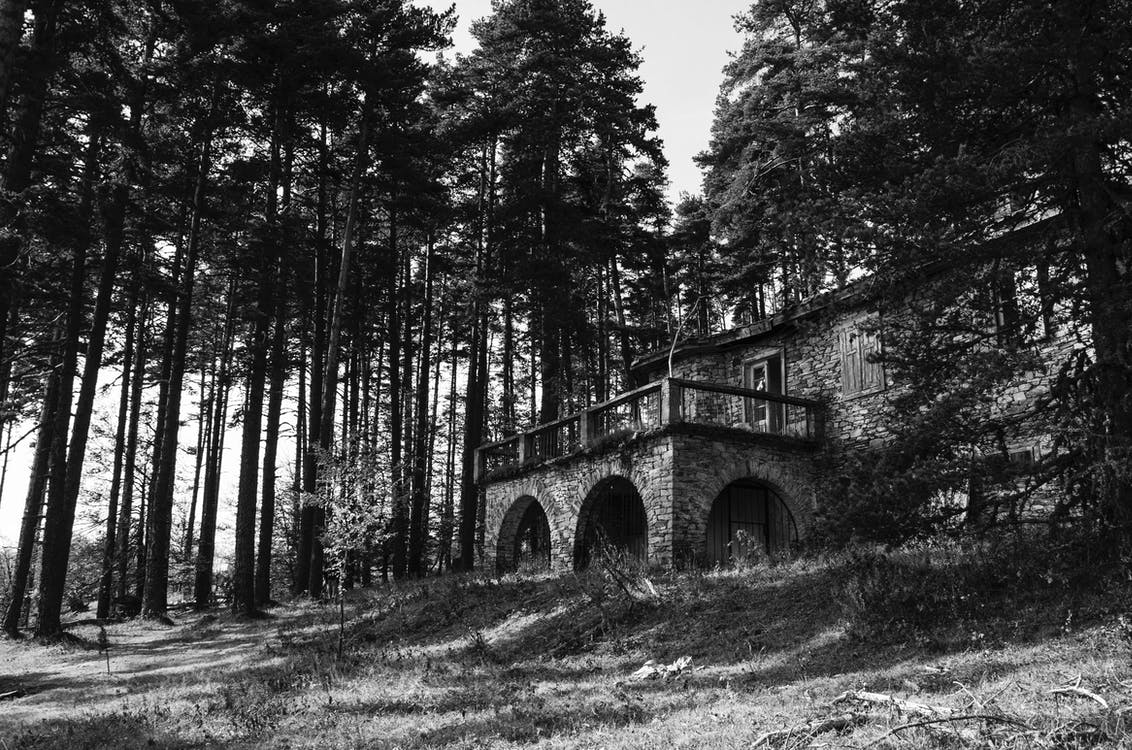 One of the creepy abandoned places that we experienced is from old hospitals and asylums. This location is sometimes used for films or other spiritual purposes that give us goosebumps because of the thrilling, nostalgic, and atmospheric aura. And most abandoned buildings have tragic and sad experiences, so some people believe that spirits inhabit them.

1.Fort Totten: It is an old and complete isolated Civil War fortress of the United States Army located on the Willets Point peninsula. Even though it’s an abandoned place, people will surely enjoy visiting it because of having a Neo–Gothic castle and an abandoned laboratory, movie theater, and hospital.

2.World’s Fair Grounds: In 1964–1965, New York World’s Fair build an exhibit at Flushing Meadows-Corona Park in Queens, New York City. It is allowing people to see columns and statues from the event’s heyday that they enjoyed attending.

3. Renwick Smallpox Hospital: This place is perfect for fans of urban exploration or haunted houses. Even though the location is quite scary, today’s Roosevelt Island is a beautiful spot to unwind and do physical activity.

4. Rockaway Beach Branch: originated from Rego Park, which is perfects for hikers because of the three–mile stretch of the railways. It is held and regulated by the Long Island Rail Road in Queens, New York City, United States.

5. Glass Bottle Beach: This place is not a typical beach we see. It serves us a lot of broken glass from a century ago. But some people still visit the beach to walk along and discover the other relics of ancient times.

6. City Hall Loop: On October 27, 1904, Americas built the old city hall subway station to serve as one of the first-ever and original 28 stations of the New York City Subway. It evolved into a behemoth of twisted tunnels we know and see today.

7. New York Farm Colony and Seaview Hospital: It is one of the most accessible parts of the Seaview. The place is too old that it has a lot of broken glass and many ruins. It was supposed to be a sustainable community to farm and thrive on food and not just rely on the food we purchase in the market.

8. Floyd Bennett Field: It is New York’s first municipal airport that was built in 1931. The abandoned place leaves some airplane parts that you can observe when you visit the area. It initially hosted commercial and general aviation traffic before becoming a naval air station for the American troops.

9. Fort Tilden: It is known as Fort Tilden Historic District, the former United States Army facility on the coast of the New York City town of Queens. It is located in the Rockaways and has been used by some local artist Troops utilized this fort to be a palace during the Second World War.

10. Ellis Island Immigrant Hospital: was the United States Public Health Service Hospital on Ellis Island in New York Harbor. The abandoned hospital started to operate from 1902 to 1951 to send the people dealt with from the illness to the hospital.

11. North and South Brother Islands: These are pairs of small islands located in New York City’s East River between the mainland Bronx and Rikers Island. The place was ruined and looks weak because of experiencing climate change.

These abandoned places have a different and beautiful story. We may see them as scary and creepy, but some people still want to visit and have a tour of these spots. In this article, we also learn the history of every abandoned place in New York City that we must have a time of around the City.