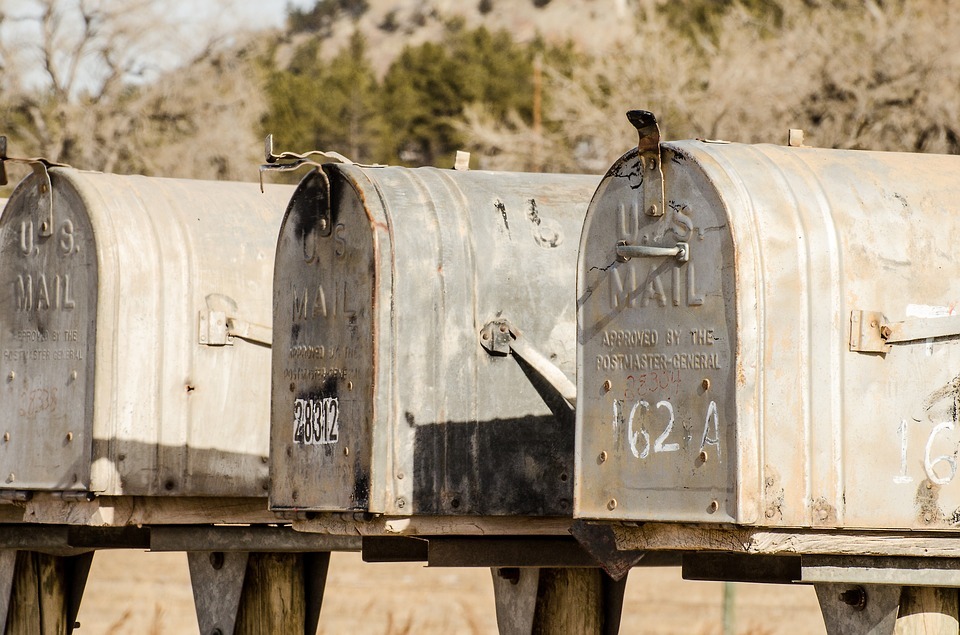 You’ve decided to be more personal and sent a handwritten letter and a small gift. However, more than seven days have passed yet your loved one still hasn’t gotten your missive and present. Well, it seems like your efforts will go down the drain as the mail is already considered missing or lost. While you may try sending a new one, you might have wondered what happens to your mail? Where do undeliverable or abandoned mails actually go?

What happens to abandoned mail?

Undeliverable mail or dead letter mail pertains to any mail or package that is not delivered to the assigned addressee or has been returned to sender. It can occur due to a variety of reasons, such as incorrect or incomplete mailing address, lack of postal regulation violations, or the inability to deliver the mail when both parties have moved to a new address prior to the mail being delivered successfully.

In general, any mail, package, or content that is still considered to be mailable will be sent to back the sender or forwarded to the new location of the addressees if still possible. If not, the mailpiece is now considered to be “dead,” “unclaimed” or “abandoned.” 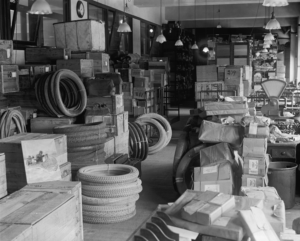 Once a mail has been considered as such, it now goes to mail recovery facilities formerly called the Dead Letter Office (DLO), which happens to be a sorting center though, it sounds more of a graveyard. From there, postal personnel gets the authority to open the correspondence to find some clues of the mail’s exact origin and actual destination, or simply any address they can forward them to.

If the missive or parcel remains undeliverable, the value of the mail determines its fate. Typically, valuable items are usually auctioned off, while the letters are discarded or destroyed. Meanwhile, low-value products are often recycled or donated, if not, thrown-away. Nevertheless, the disposal of dead mail can still vary from country to country.

With that, sorting centers of dead mails also come in different names across different nations. In the UK, they initially were called as Dead Letter Office in 1784. Today, it is now called the National Returns Centre located in Belfast and a smaller facility in Portsmouth where millions of undeliverable and dead mailpiece end up.

In Canada, the Undeliverable Mail Office (NUMO) in Ontario and Nova Scotia handles undeliverable mail. If they still remain undeliverable, all domestics mailpieces are destroyed while international ones are sent back to their origin countries.

In the United States, the USPS sorting centers were also initially called the Dead Letter Offices. Today, these facilities are now called Mail Recovery Centers (MRC). Like the standard process, all correspondences are destroyed as protection to the owners’ privacy while valuable items are removed and sold at auction. Postal auctions are conducted online. Lost materials sold does not only comprise of items that have been lost in the U.S. but also pieces from different postal systems that have entrusted their lost materials to the United States Postal Service.

Whenever you send any mail, be sure to track it to confirm its status until it has been delivered or accepted by your receiver. If you deem that it has been lost, start an inquiry, or submit a missing mailpiece search, and coordinate with your post office for further assistance. It’s possible that you’ll get it back or eventually, be delivered to addresses. Otherwise, your mail might just end in the auction or into the “void of no return.”